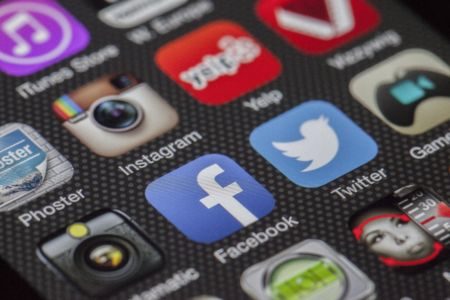 Say you invented something that became so popular more than a billion people across the planet used it. Wow, you’d be famous worldwide and one of the richest people on earth! But then, say, you discovered some of your customers were criminals using your product in nefarious ways. Terrorists were using it to communicate deadly plots amongst themselves. Con-men using it to scam millions from unsuspecting and vulnerable people. Child predators … END_OF_DOCUMENT_TOKEN_TO_BE_REPLACED

The courts have unleased a criminal element on vulnerable seniors. The system that is supposed ...

One Way Politicians Can Start to Regain Voter’s Trust
February 22, 202125

Politicians are privy to all sorts of secret information. What if they use it to ...

The death penalty in the United States is on the verge of being snuffed out. The ...

In 2020 murders were way up, so were suicides, domestic violence, substance abuse and mental ...

Immigration: Is it Wrong to Think About What’s Best for the United States?
February 1, 202134

Desperate refugees from Central America are on the way to the US after POTUS's order ...