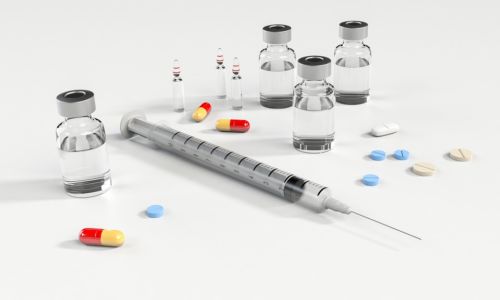 Here’s some good news. Last year, for the first time since 1990, deaths from drug overdoses actually dropped in the United States. The Centers for Disease Control reports it wasn’t a big drop – about 5% fewer deaths – but might this indicate a trend? Let’s hope so, because even with that decline a staggering 68,577 Americans died from overdoses in 2018.  Some died from street drugs like heroin, fentanyl and cocaine but a majority of the dead … END_OF_DOCUMENT_TOKEN_TO_BE_REPLACED