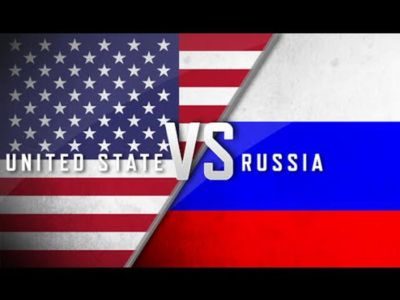 It is high time we accept the fact that the Russian government is engaged in a massive propaganda campaign aimed at getting Americans to fight with each other. It’s been going on for a long time. After Russian attempts to influence our last presidential election were exposed you might have thought they would back off their social media dis-information campaign. But no. … END_OF_DOCUMENT_TOKEN_TO_BE_REPLACED

Can we really legislate away hate? If the answer is no - then what do ...

History Matters and So Does Political Reality
September 6, 202111

Post-Afghanistan the word "impeachment" has resurfaced, yet that's not the only way to remove a ...

Yes. There is voter fraud in U.S. elections and we have one year before the ...

To Better Serve and Protect Cops Need Some Relief
August 16, 202112

It is shortsighted and stupid to simply 'defund police' without a plan for how to ...