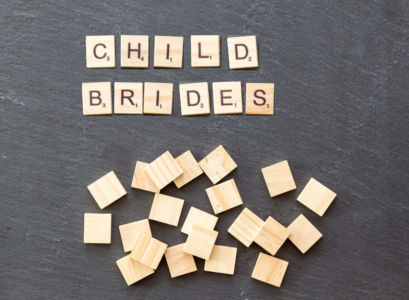 We talk a lot about sexual abuse and harassment here in the United States. We are a country with a heightened sense of what’s right and wrong when it comes to sex crimes. We are also a nation that preaches to others around the globe about the evils of forced marriage and marriages involving children.

Our State Department has told  officials in developing countries that “forced marriage is a human rights abuse and, in the case of minors, a form of child abuse.” So why does our government actually encourage wedlock between girls as young as 13 and men in their 70’s? END_OF_DOCUMENT_TOKEN_TO_BE_REPLACED