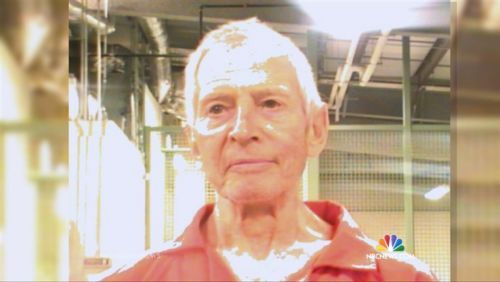 The strange little man currently on trial for a 2000 murder in Los Angeles admits he has killed before. He is now charged with putting a 9mm bullet into the head of his longtime friend, Susan Berman, a woman who authorities believe knew his deepest, darkest secrets. … END_OF_DOCUMENT_TOKEN_TO_BE_REPLACED 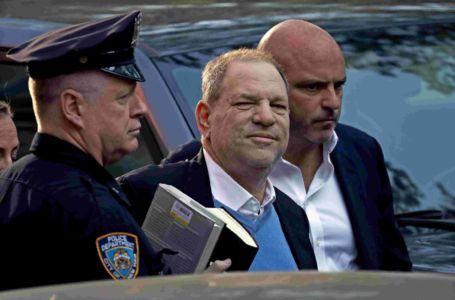 There are as many as 87 women who say Hollywood producer Harvey Weinstein sexually assaulted them in one way or another. Some charge they were forcibly raped by the 66-year-old ex-movie maker. The now disgraced Weinstein all but admitted his disreputable behavior in a recent interview when he, reportedly, said, “I did offer (women) acting jobs in exchanged for sex, but so did and still does everyone.” It came as no surprise when Weinstein’s … END_OF_DOCUMENT_TOKEN_TO_BE_REPLACED

Everyone agrees police need to change the way they do business. Congress plays politics ...

The scab that hid this nation’s racial tension has been torn off. Now, what do ...

As if the current COVID-19 pandemic hadn’t created enough chaos in our lives yet another ...