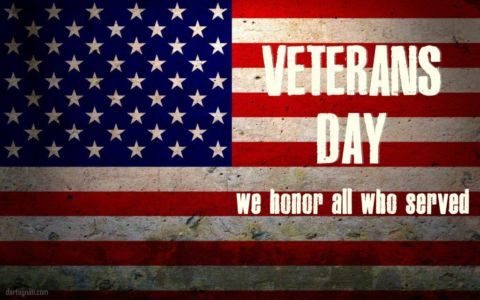 As we mark Veteran’s Day 2017 let’s do more than just thank a military member for their service. Let’s all do our part to erase some of the persistent myths about our returning veterans. First, military training and exposure to combat does not create the wacko battle-scarred solider so often depicted by Hollywood, nor does it translate into criminal behavior. The idea that returning war veterans are prone to or programmed to commit violent … END_OF_DOCUMENT_TOKEN_TO_BE_REPLACED