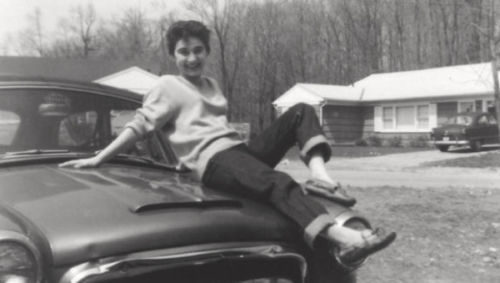 An infamous psychopathic serial killer died a couple of months ago in prison at the age of 81. You likely don’t recognize the name Winston Moseley but you might very well have heard about the last murder he committed. In March 1964, Moseley hunted down, repeatedly stabbed, raped and killed a young New York woman named Kitty Genovese. The New York Times shocked the nation when it reported that 38 neighbors in and around Kitty’s Queens, New York … END_OF_DOCUMENT_TOKEN_TO_BE_REPLACED