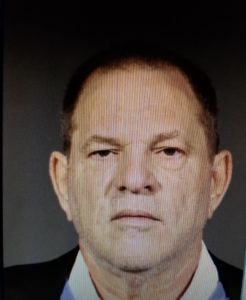 The verdict in the Harvey Weinstein sex crimes case was described as both a disappointment and a victory. Some court watchers felt the shamed movie mogul should have been found guilty on all counts. Others said the decision ushered in a new era for survivors of sexual assault and tamped down, once and for all, defense attorney’s tactic of blaming the victim. For Denise Conroy of Chicago none of those things was the point. … END_OF_DOCUMENT_TOKEN_TO_BE_REPLACED