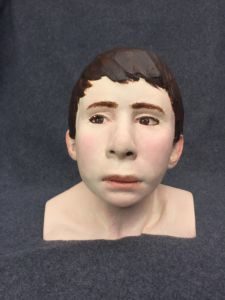 Now we have a name.  After two agonizing decades, the ‘Boy Under the Billboard’ case I wrote about last year has finally been solved.  But in determining the identity of the strangled 10-year-old boy, abandoned under a highway billboard, sheriff’s detectives also unraveled a dark family mystery. His name was Robert “Bobby” Whitt, a boy with a thick thatch of dark hair who was described as “a precious little boy, so sweet, so kind.”  A child … END_OF_DOCUMENT_TOKEN_TO_BE_REPLACED