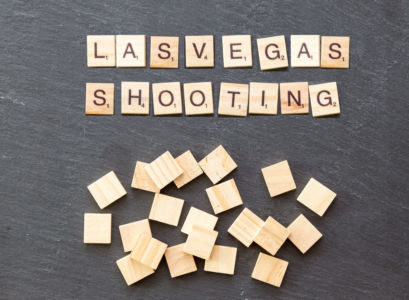 The Department of Justice has announced it’s sending the last installment – nearly $17 million of a total $20 million - to aid survivors of last October’s deadly mass shooting in Las Vegas, Nevada. The toll from that sniper attack was 58 dead and some 600 physically injured* after a lone gunman took up a high position within the Mandalay Hotel and began shooting at a group that had gathered for an outdoor country music concert.  It became the … END_OF_DOCUMENT_TOKEN_TO_BE_REPLACED