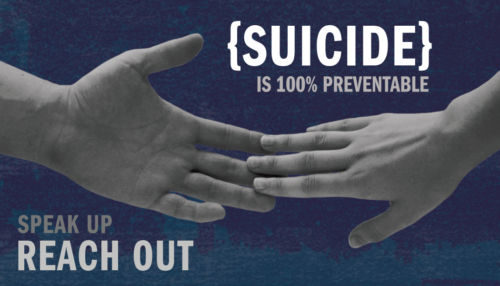 As odd as it might seem suicide used to be against the law in the United States. Odd because how in the world could you punish a dead person for taking that final, fatal act? Still, some states continue to have laws on the books labeling attempted suicide as a criminal act, although prosecutions have been rare. The latest statistics show more than 47,000 people killed themselves in the United States in 2017. Historically that number climbs … END_OF_DOCUMENT_TOKEN_TO_BE_REPLACED