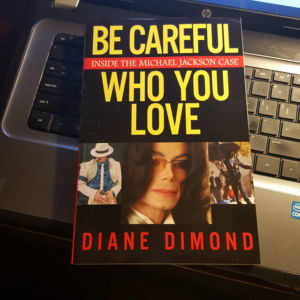 The landscape has now changed on a story I first began reporting some two decades ago and newly released details demand an update to the sad saga. Two men have come forward to discuss, in graphic detail, what they say was their years-long sexual abuse at the hands of entertainer Michael Jackson. Their claims spill out in a newly screened four-hour documentary just released at the Sundance Film Festival. The biopic entitled, “Leaving Neverland” … END_OF_DOCUMENT_TOKEN_TO_BE_REPLACED