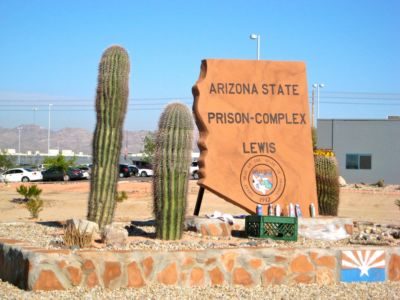 I received an unusual letter from Arizona recently. It was written by an inmate held at the Lewis prison complex in Buckeye, Arizona and signed by 39 other prisoners. Their complaint? That life inside the Buckley unit there is like living in hell. This summer’s record breaking heat there has them “baking in their cells,” according to inmate Robert Navarro. He says the temperature inside his corner cell – where the relentless sun beats down on … END_OF_DOCUMENT_TOKEN_TO_BE_REPLACED