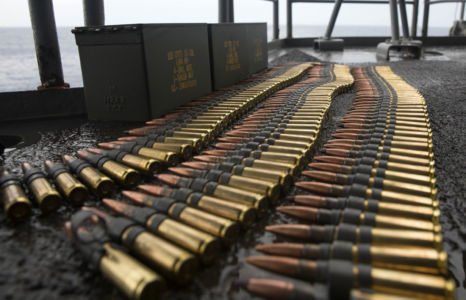 The mantra, “It’s the economy, stupid,” propelled Bill Clinton’s candidacy during the presidential campaign in 1992.  His decision to highlight the nation’s then-struggling economy (and promise to fix it) helped Clinton win the White House. One theme in this year’s mid-term election is the renewed call for more gun control laws, especially from students worried about school shootings. I’m left wondering when someone will come up with the … END_OF_DOCUMENT_TOKEN_TO_BE_REPLACED