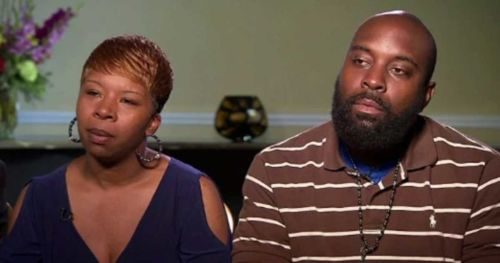 The parents of Michael Brown, who was killed by Ferguson (Mo.) police Officer Darren Wilson in 2014, have just gotten a financial windfall. The city’s insurance company has agreed to pay them $1.5 million to settle their wrongful death lawsuit against the city, the former police chief and Wilson. In other words, Ferguson folded, probably on the advice of their insurance company’s lawyers. While I cannot imagine the grief of those parents, … END_OF_DOCUMENT_TOKEN_TO_BE_REPLACED