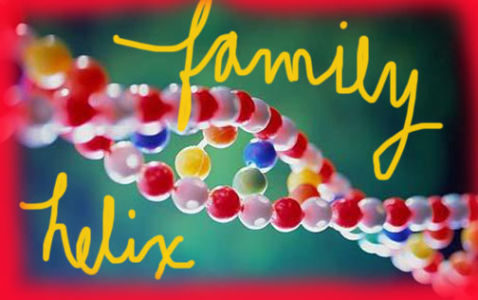 It’s a scientifically proven type of crime fighting that is banned in all but a handful of states. The question is why aren’t more crime labs using it? It’s called familial DNA testing and it has been widely restricted because it is seen, by some, as an invasion of the privacy of innocent people. … END_OF_DOCUMENT_TOKEN_TO_BE_REPLACED