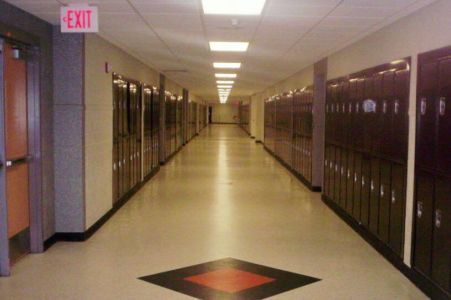 If schools aren’t already back in session where you are they soon will be. As a sign of our times, many parents will worry about the safety of their child and the possibility of another deadly school shooting. The fact is: while mass shootings in the U.S. seem all too frequent, occurring between 10 and 20 times a year, shootings at schools are extremely rare and their numbers have been on the decline since the peak in the early 1990’s.  That … END_OF_DOCUMENT_TOKEN_TO_BE_REPLACED