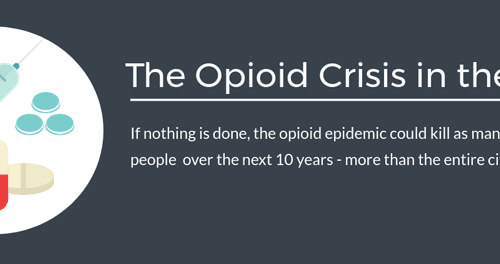 Anyone remember when President Donald Trump declared America’s escalating epidemic of opioid addiction was “a national health emergency” that was ripping families apart? The announcement last October may have gotten lost given sheer amount of Trump news, but that declaration allowed the government to designate federal funds to fight the deadliest drug crisis this country has ever seen. More than 90 Americans die of drug overdoses every single … END_OF_DOCUMENT_TOKEN_TO_BE_REPLACED