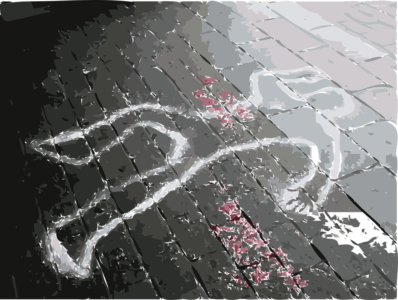 It has never been easier to be an undetected serial killer in the United States. That’s the opinion of two experts in the field of collecting murder data in America. And both men say that as you read this there are thousands of active serial killers roaming the U.S.. Some operate in big cities, others prefer the wide open spaces of rural America. … END_OF_DOCUMENT_TOKEN_TO_BE_REPLACED