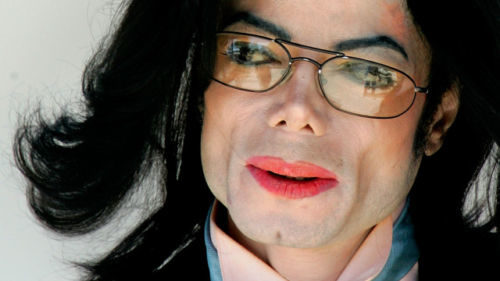 What do the late Fox CEO Roger Ailes, former Fox News host Bill O’Reilly, movie producer Harvey Weinstein, President Bill Clinton, Speaker of the House Dennis Hastert, comedian Bill Cosby and entertainer Michael Jackson have in common? Each man arranged to pay out beaucoup bucks to people who accused them of sexual assault or sexual harassment. Each hired lawyers to draw up a secret settlement with the accuser which included a promise that the … END_OF_DOCUMENT_TOKEN_TO_BE_REPLACED 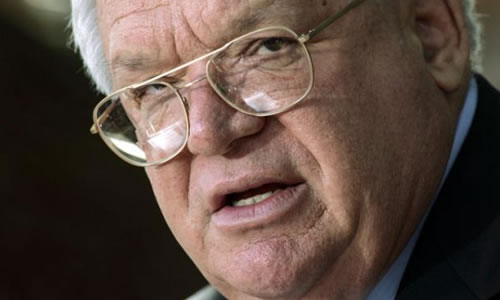 Later this month one of the most powerful men ever to have served in the U.S. House of Representatives will face a federal judge to learn his fate. Dennis Hastert has pleaded guilty to evading U.S. banking laws, illegally structuring payouts to conceal other crimes and lying to the FBI. But that’s only a small part of his sordid story. … END_OF_DOCUMENT_TOKEN_TO_BE_REPLACED