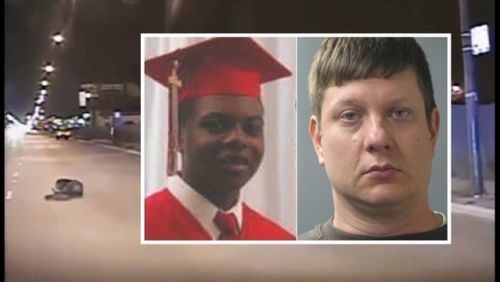 For the first time in nearly 50 years a Chicago police officer has been convicted of murder after shooting to death a civilian while on duty.  It took a while, but officer Jason Van Dyke was found guilty of second-degree murder and 16 counts of aggravated battery, one count for each of the 16 bullets he pumped into teenager Laquan McDonald back in 2014. Van Dyke is white, McDonald was black. The shooting took place in an isolated area while … END_OF_DOCUMENT_TOKEN_TO_BE_REPLACED

Americans are in Debt and the Vultures are Circling
August 3, 20213

So many Americans are struggling to regain their pre-pandemic financial footing these days. Criminals with ...