Wow. Reaction to my last column which was focused on today’s political hypocrisy was both shockingly swift and largely off-point.I wrote about a new police report alleging a sexual attack by then-Senator Joe Biden against one of his young staffers 27 years ago. I compared how her charges against the presumptive democratic presidential nominee have been received contrasted with how the sexual assault claims against republican Supreme Court nominee … END_OF_DOCUMENT_TOKEN_TO_BE_REPLACED 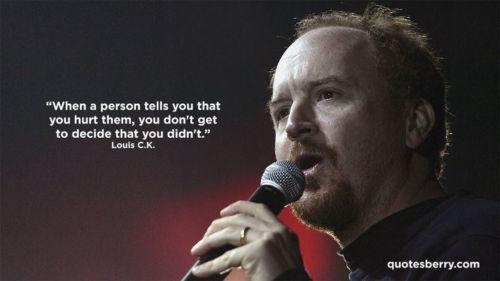 Consider the fates of two prominent Americans, comedian Louis C.K. and former President Bill Clinton. Both have been accused of serious sexual misconduct. But unlike the comedian, whose recent tiptoe back into show business has been met with howls of protest, Mr. Clinton continues to enjoy public adulation. In this #MeToo era of enlightenment how is it that one man (C.K.), who has admitted to exposing himself to women without their consent*, … END_OF_DOCUMENT_TOKEN_TO_BE_REPLACED 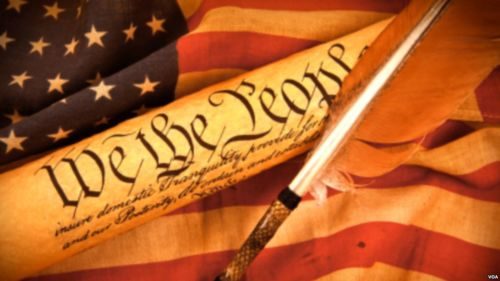 The U.S. Constitution guarantees that “no American citizen shall be deprived of life, liberty or property” without being afforded due process of the law. It is one of the bedrocks of our legal system. The 14th amendment to the Constitution guarantees to every person, including aliens, “equal protection under the law.” And, everyone is presumed innocent until proven guilty. What has happened to those ideals? … END_OF_DOCUMENT_TOKEN_TO_BE_REPLACED