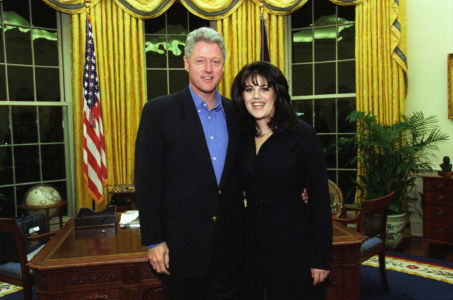 Let’s see a show of hands. Who among readers of this column has experienced some anxiety in their lives? Ahhh, as I suspected there are lots of hands in the air. Everyone has had moments of stress, strain and fear to deal with. The trick is how you handle it. Our 42nd president recently re-appeared to tell us that because he felt such enormous pressure during his tenure as Commander in Chief he turned to extramarital sex with a woman half his … END_OF_DOCUMENT_TOKEN_TO_BE_REPLACED

Get Ready for Fights Over Criminal Justice Reform
January 26, 20210

In the brand new year ahead get ready for some brand new moves to change ...