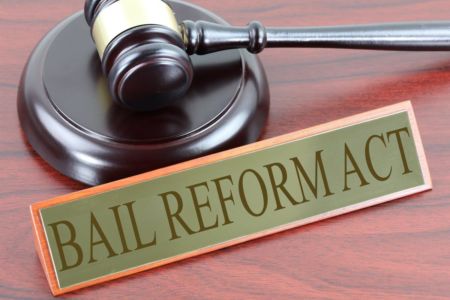 Photo courtesy: Alpha Stock Images January 2020 ushered in a unique new law in New York State that abolished cash bail for defendants arrested for non-violent crimes. Activists in the bail reform movement called it landmark legislation that stops judges from locking up the poor while they await trial simply because they can’t afford bail. Others, many in law enforcement, are calling it “a disgrace” and say the politicians forgot to … END_OF_DOCUMENT_TOKEN_TO_BE_REPLACED