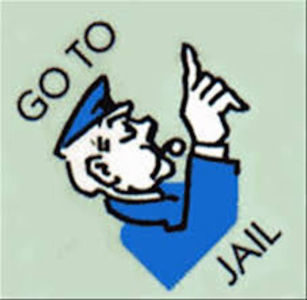 Let’s talk about the U.S. prison system, shall we? By that, I mean the whole shebang. Prisons run by the federal government, state and locally run jails and juvenile correctional institutions and let’s toss in immigration detention facilities, military prisons and the 76 jails on Indian lands. Altogether the United States of America’s criminal justice system imprisons more than 2.3 million inmates according to the Prison Policy Initiative. … END_OF_DOCUMENT_TOKEN_TO_BE_REPLACED