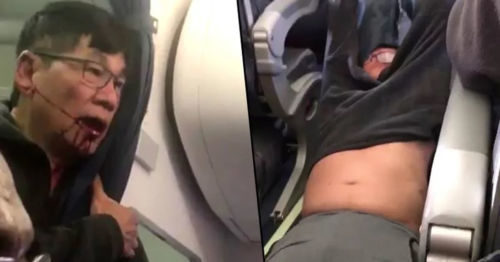 It seems every week we hear another airline horror story. A passenger involuntarily removed (dragged while bleeding and screaming) from a United Airlines flight. A woman juggling 15-month old twins reduced to tears after an American Airlines flight attendant reportedly whacked her with her own stroller, narrowly missing one of the babies. A couple, on their way to their wedding in Costa Rica, booted off a United flight when their assigned seats … END_OF_DOCUMENT_TOKEN_TO_BE_REPLACED