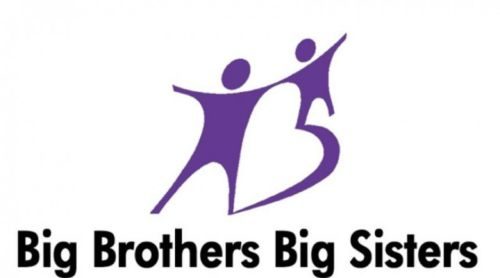 Elegantly simple ideas are often the best. And here’s a great example, brought to you by the folks at the Big Brothers Big Sisters organization.

Following a spate of police shootings of unarmed civilians and several chilling assassinations of on-duty officers, no one can deny there is major tension in cities across the nation. So, how to ease the built up anxiety and pressure between citizens and those who are supposed to protect them? END_OF_DOCUMENT_TOKEN_TO_BE_REPLACED 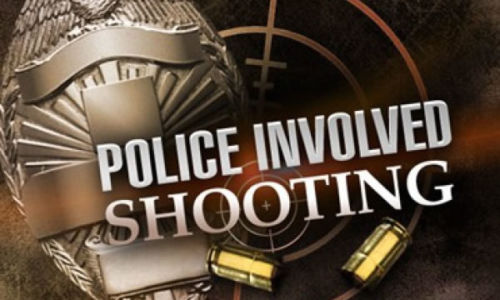 It has been more than two years since Ferguson, Missouri erupted into riots following the deadly police shooting of an unarmed teenager named Michael Brown. It was exactly two years ago this month that Tamir Rice, a 12-year old playing with a toy gun, was shot dead by a cop in Cleveland, Ohio.

There have been many more cases of deadly police shootings since then and still Washington hasn’t figured out a way to keep track of when and why officers use force against the citizenry. Why not? END_OF_DOCUMENT_TOKEN_TO_BE_REPLACED 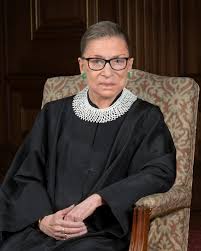 US Supreme Court justices are appointed to the highest court in the land for life. There Is no mandatory retirement age. But I would suggest it is time for 83-year-old Ruth Bader Ginsburg to hang up her robe.

We should all take a moment to acknowledge her long and spectacular legal career. Ginsburg has been a true liberal champion for laws concerning women’s and voter’s rights, racial justice and she has long been a proponent of affirmative action programs in higher education.

But now as she enters her 23rd year on the US Supreme Court she has called into question her own impartiality…. END_OF_DOCUMENT_TOKEN_TO_BE_REPLACED 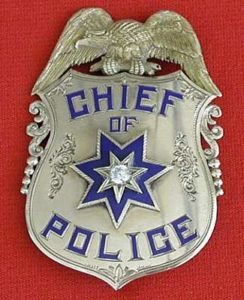 That’s right, there is no comprehensive national system for tracking bad seed officers who should find another line of work. The result? So-called “gypsy cops” who move from station house to station house and from state to state to find the next employer who will issue them a badge and a gun. END_OF_DOCUMENT_TOKEN_TO_BE_REPLACED 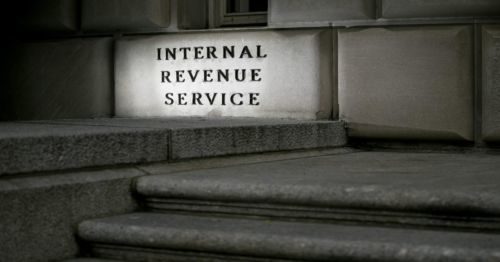 It should not have taken a leak of part of Donald Trump’s 20-year-old tax returns to highlight what’s wrong with America’s tax system. For decades US citizens have felt the acute unfairness. Who hasn’t looked at their tax refund and wished there was a way to escape the burden?  END_OF_DOCUMENT_TOKEN_TO_BE_REPLACED 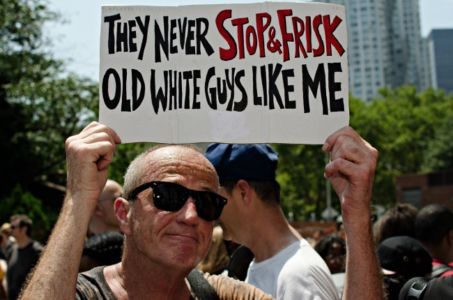 The police tactic known as stop-and-frisk became a hot button topic at the first presidential debate so let’s take a closer look. Is it unconstitutional?

Imagine you live in a neighborhood that is under the constant threat of violence. Gunshots are heard day and night. You see gang and drug activity on the street corners. Every time you or your children leave the house you say a little prayer that everyone gets home safely. END_OF_DOCUMENT_TOKEN_TO_BE_REPLACED