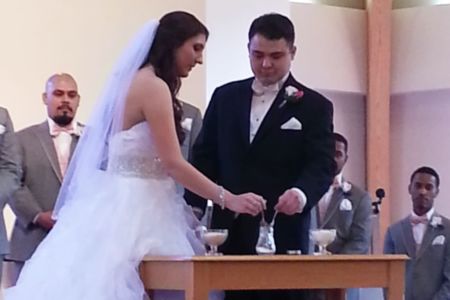 His abuse allegations brought the King of Pop to court. Last week, he wed in front of the prosecutor, his mom—now named Janet Jackson—and a DJ who unknowingly spun an MJ tune.Gavin Arvizo, who as a boy was at the center of the sensational 2005 Michael Jackson sex abuse trial, has just married his longtime sweetheart. The wedding took place at the bride’s suburban Atlanta Baptist Church on Saturday November 30. The bride, the former Shelby … END_OF_DOCUMENT_TOKEN_TO_BE_REPLACED 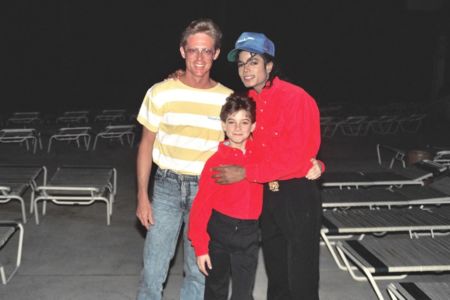 The star of a 1987 Pepsi ad featuring Michael Jackson has joined a suit against the singer’s estate, alleging that Jackson sexually abused him for years. And then there were five. The Daily Beast has learned that another man has stepped forward to accuse Michael Jackson of sexually victimizing him. The latest sexual assault complaint, filed in court last Friday, remains sealed, but two sources close to the case revealed that the man … END_OF_DOCUMENT_TOKEN_TO_BE_REPLACED