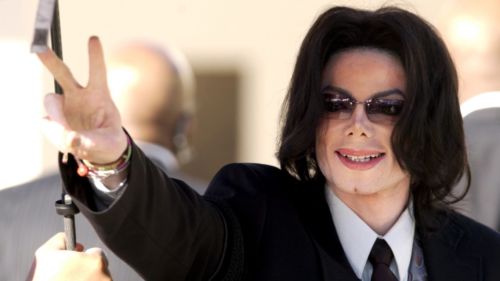 The King of Pop is dead. His doctor is in jail. Is there anyone else to blame? By Diane Dimond.When prospective jurors step into Los Angeles Superior Court on Tuesday after the Easter recess, 12 of them will suddenly find themselves key players in the latest sensational twist of the Michael Jackson saga: a wrongful-death suit that promises to dredge up the late singer’s darkest moments, including his 2005 molestation trial; feature testimony from … END_OF_DOCUMENT_TOKEN_TO_BE_REPLACED 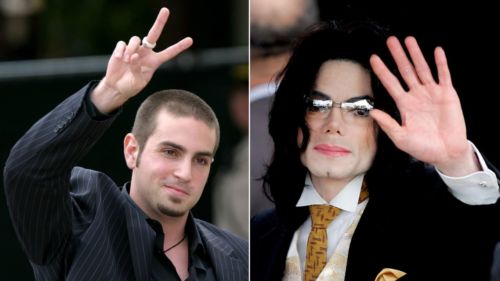 Choreographer Wade Robson swore for 20 years that Michael Jackson never touched him. Now he calls the late star a ‘monster.’Wade Robson met the late Michael Jackson when he just five years old. By the time he was seven, he had established a professional and personal relationship with the older pop star, notably appearing in some of Jackson’s hit music videos. And when he was 22, Robson testified vehemently in Jackson’s defense as the pop star … END_OF_DOCUMENT_TOKEN_TO_BE_REPLACED

Michael Jackson spent some $34 million to buy silence from alleged abuse victims, according to a British paper.I have taken much grief over the years—and received many death threats—from zealous Michael Jackson fans who have been unhappy with my investigative coverage of their idol. Since 1993, I have reported on the Jackson saga on television, radio, and in print. To his fans, the King of Pop was a benevolent and misunderstood saint of sorts … END_OF_DOCUMENT_TOKEN_TO_BE_REPLACED 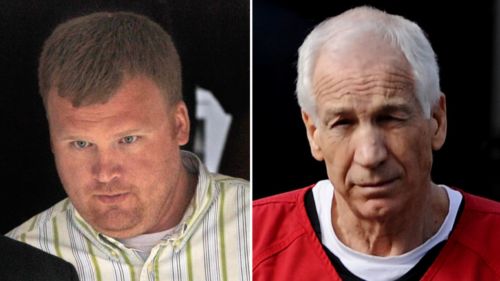 In what’s been reported to be “a multimillion dollar settlement” with a young man identified in court as victim No. 5, Penn State University has begun to close the ugliest chapter of its 158-year history. Tom Kline, the attorney for victim No. 5, tells The Daily Beast: “This has been a long and painful process for a young man who had swept all this into the darkest corners of his mind. The best word to describe his feelings now is … END_OF_DOCUMENT_TOKEN_TO_BE_REPLACED 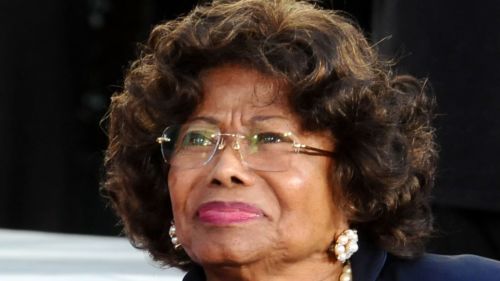 There will be no billion-dollar payout for Michael Jackson’s mother in the death of her son. Diane Dimond reports.After hearing five months of testimony in the complicated trial of the Jackson family versus AEG, the jury took just 13 hours to reach a verdict. At the beginning of the late afternoon proceeding, AEG’s attorney Marvin Putnam stood in front of the judge wearing a broad smile, rocking confidently on the balls of his feet as if he … END_OF_DOCUMENT_TOKEN_TO_BE_REPLACED 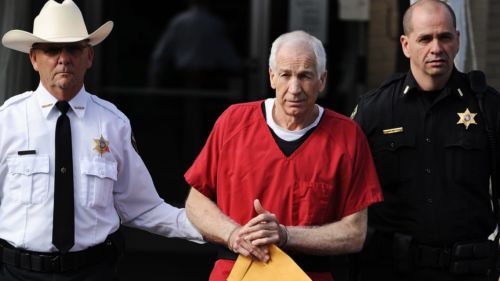 The university has agreed pay out $60 million to 26 men to settle sexual abuse claims against Jerry Sandusky. But it’s not over. Diane Dimond reports on the new cases waiting to drop.It came as no surprise when Penn State made the announcement that its board of trustees has settled legal claims involving 26 young men—all determined to have been victims of sexual abuse at the hands of former assistant football coach Jerry Sandusky. Still, the … END_OF_DOCUMENT_TOKEN_TO_BE_REPLACED